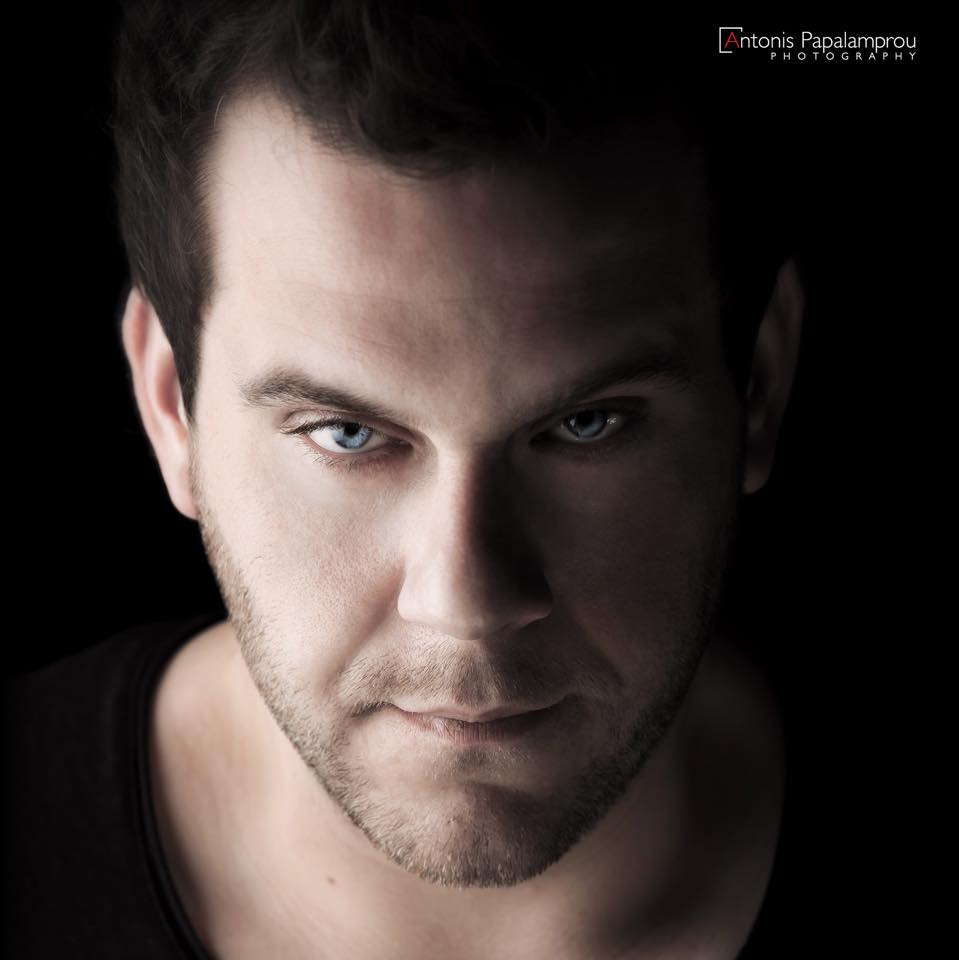 Some things in life are meant to be , as a result ,his great love and interest for music was manifested at a very young age ,winning 2 song competitions. Dj George Tsokas , hailing from Igoumenitsa Greece, is a professional and accomplished DJ and producer who specializes in spinning many genres of music. . ’’Music has always been my passion’’ George says. His devotion to technology and computers helped him in music editing which was even more increased by the fact that he has also studied ‘’Information Technology’’. His debut was in 2007 when he started playing music at clubs in his town. He quickly progressed on big club residences and various guest appearances. His special ability to please the crowd made him famous and desired rather soon!’’Crowd’s satisfaction gives me the power and inspiration to move on and improve’’, he says. 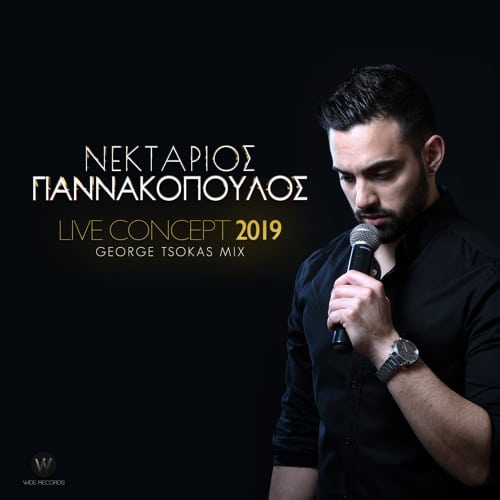 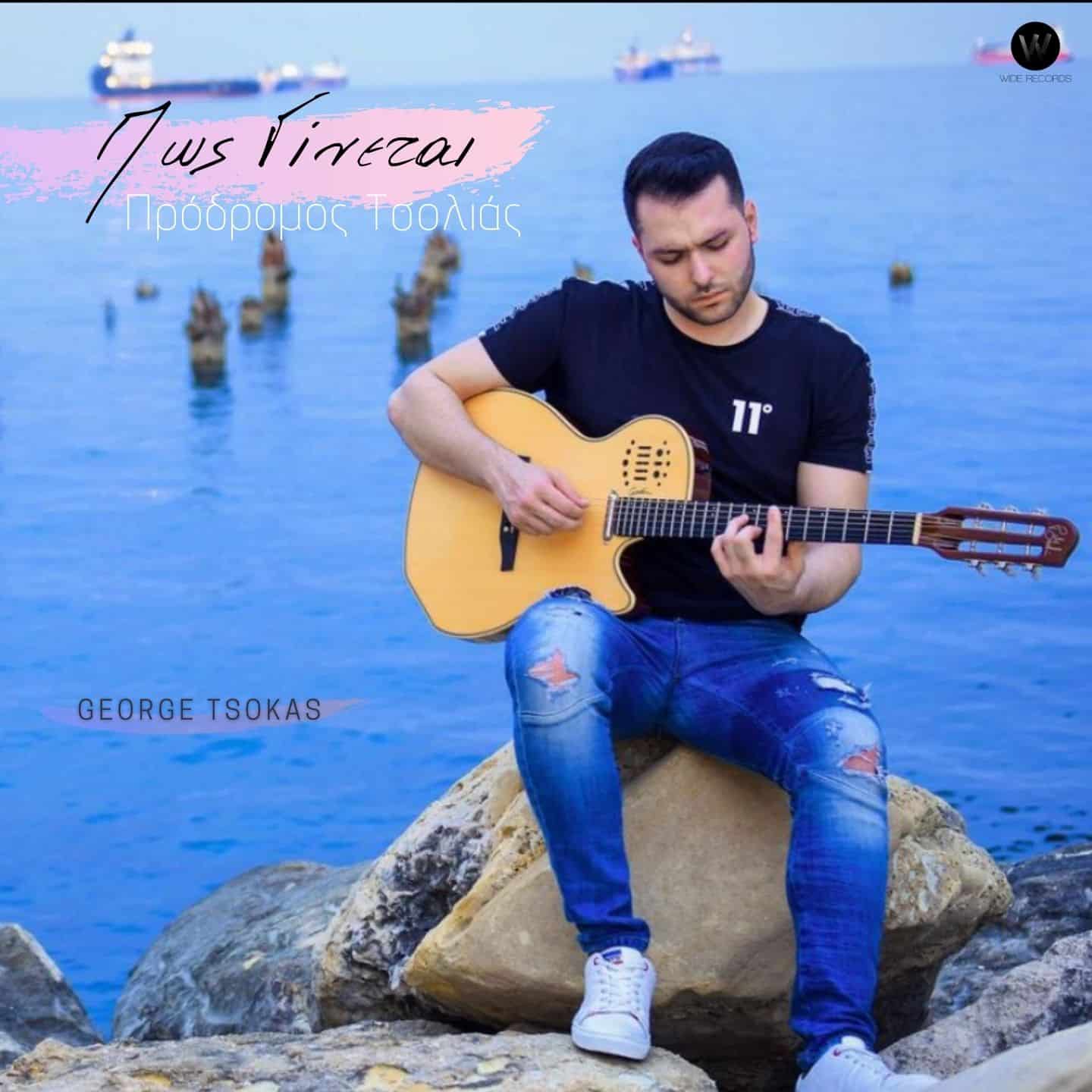